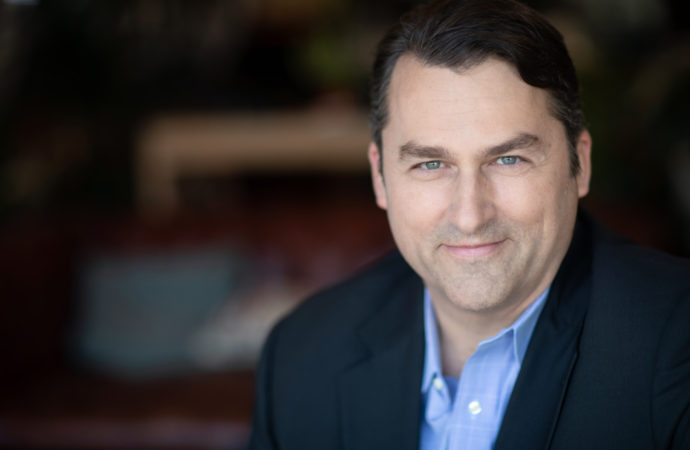 The announcement was made by GoDigital Media Group Chairman and VidaPrimo CEO Jason Peterson. Stephen Brooks will be the new Executive Vice President and General Manager.

Los Angeles – VidaPrimo, the premier multi-platform network for Latin Rhythm music, has named Stephen Brooks as Executive Vice President and General Manager. The announcement was made by GoDigital Media Group Chairman and VidaPrimo CEO Jason Peterson. Brooks will help expand the music network so that it can be accessed on any device and through any service, uniting both music fans and interested brands in the process.

“Stephen Brooks is a rare combination of studio executive, startup entrepreneur and multi-linguist,” states Peterson. “He has the perfect aggregation of skills and abilities to lead the next generation of localized music television on the Internet.”

For his part, Brooks loves working with Peterson on the music side of the business. “I firmly believe that we’re entering a new Golden Age of Music. Consumption is on the rise, and business models are catching up to listener behavior. VidaPrimo is at the intersection of several global megatrends, including the proliferation of digital devices, 4G connectivity and the popularity of Latin rhythm music, which now has huge fan bases on all six continents.”

Brooks has spent the last eighteen years working in content marketing and distribution for major entertainment companies Technicolor, Paramount Pictures and Warner Home Video. The Princeton-educated, USC Marshall School of Business MBA has seen the entertainment industry transformed by digital technologies. “There are so many more ways to create value from content than ever before,” he says. “The digital shift has made life more complex, but in complexity lies opportunity. Whether it’s ad-supported platforms, subscription streaming, Over The Top platforms, global distribution, composition, and related rights management or leveraging social media followings, the audiences are there, in droves.“

Prior to joining VidaPrimo, Brooks provided business planning and strategic support services to a multitude of entertainment technology startup companies. He quickly became intrigued by the potential of VidaPrimo. “VidaPrimo already provides a value chain of services that no other entity can match in our genre – from production to promotion to distribution to artist-brand integration,” says Brooks. “My function is to remove the barriers and the friction that keeps value from flowing freely through the chain. Fans need a user interface that empowers them to enjoy music videos, and connects with the favorite artists, anytime, anywhere. Brands need to know what an amazing branding vehicle Latin rhythm music and its artists can be.”

When asked what VidaPrimo might look like in a few years, Brooks states, “If we’re doing things right, we’ll have grown VidaPrimo into a brand that has the same recognition and equity as an MTV or VEVO. We want to be the #1 global music-oriented multiplatform network, that fans can access on any device, through any service, including their local cable or satellite provider.” 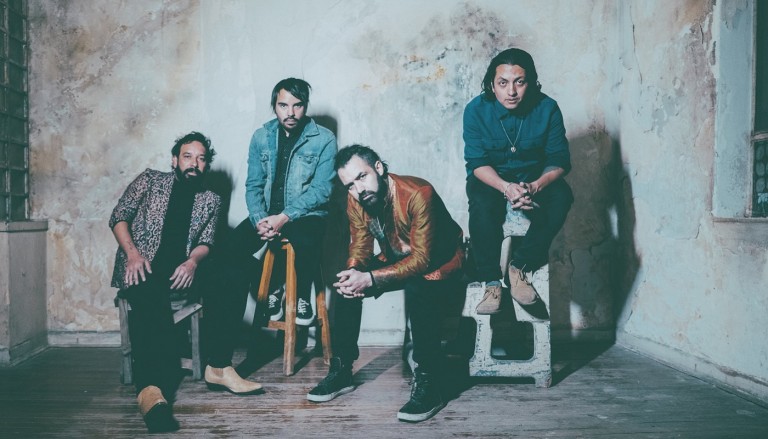 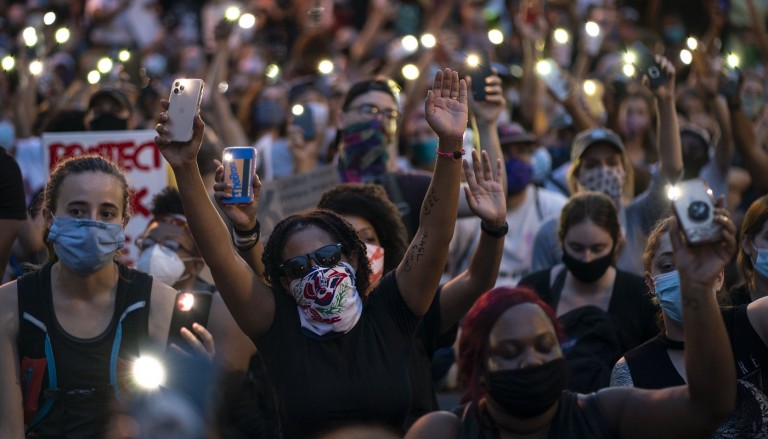 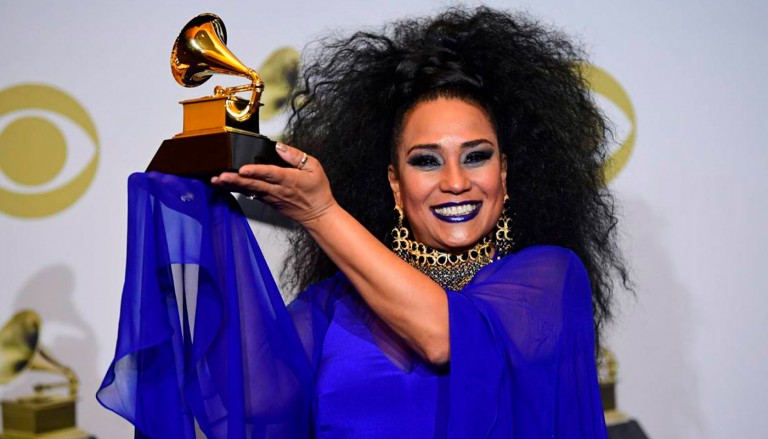 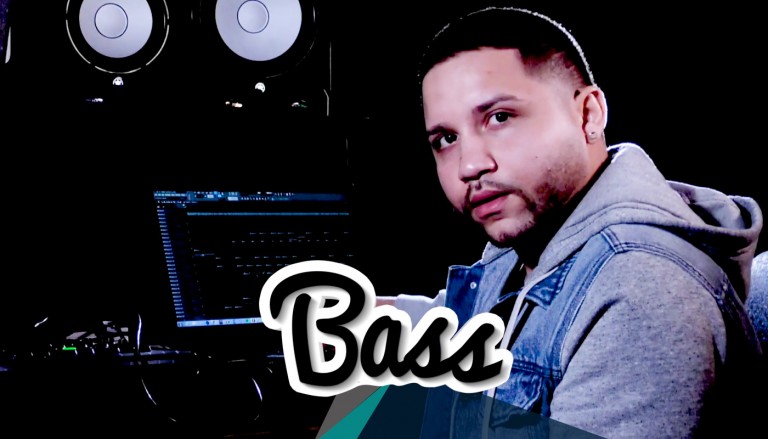