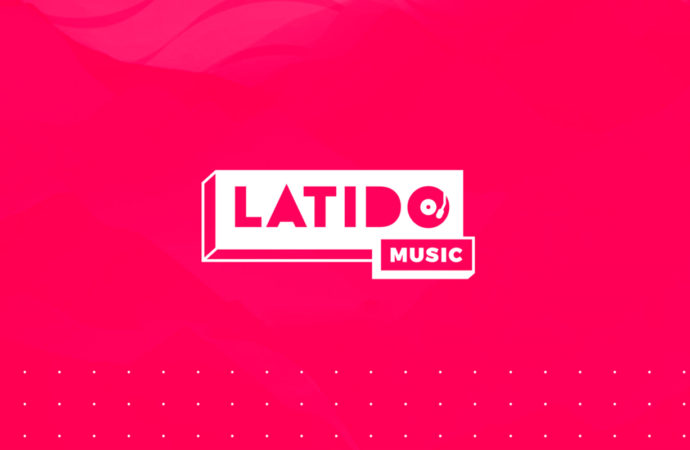 Latido Music, the only free television network dedicated to fans of all genres of Latin Music, has surpassed over 1.5mm households since its mid -June launch.

Based on multiple analytics, Brooks estimates that Latido Music has been viewed in over 1.5 million households, or nearly 10 percent of Hispanic households in the US. “We’re taking this acceptance to heart and are excited to expand our service to this audience with more original programs and music videos from across the Latin music spectrum,” he says.

“What Latido Music has accomplished in such a short time is impressive,” says Jack Hobbs, President of ReVolver Podcasts and advisor to Latido Music. “It validates both the mission Latido Music brings to market, and the viability of free digital TV platforms for Latinx digital consumers.” 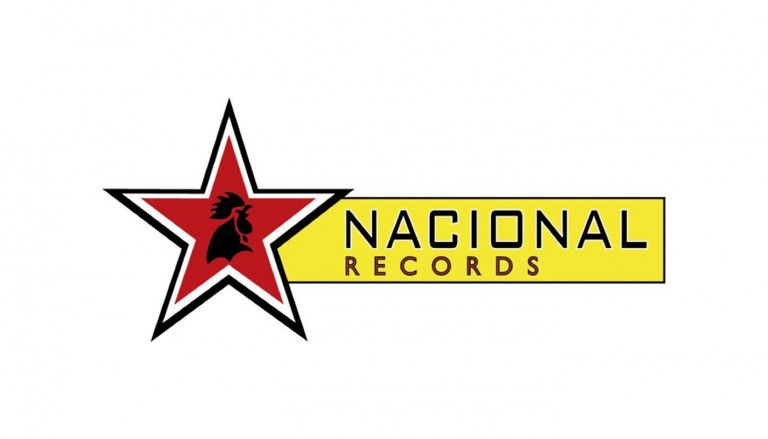 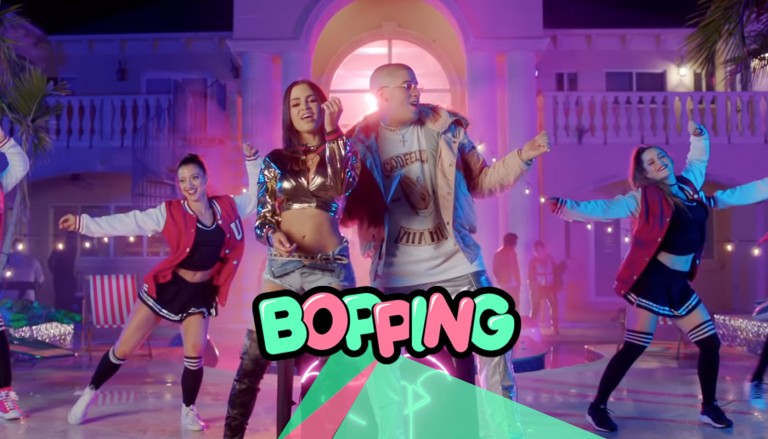 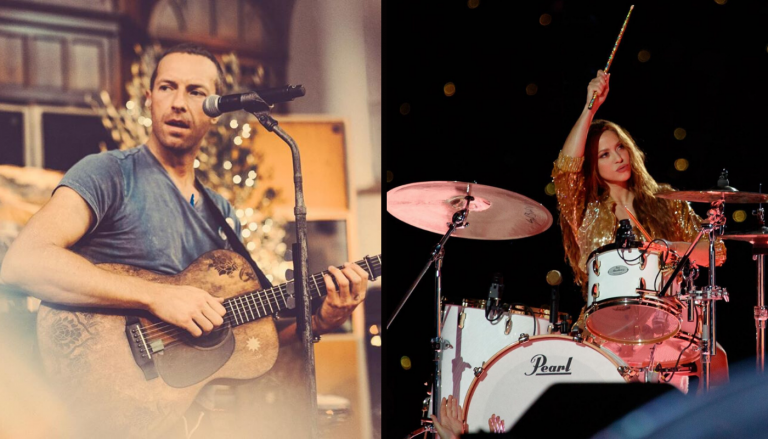 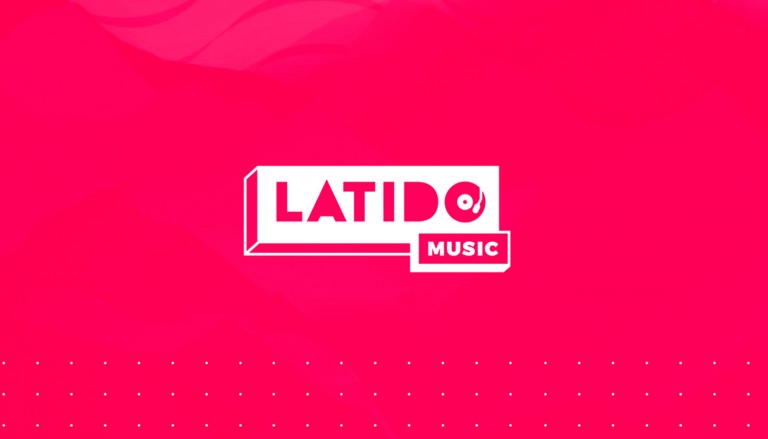