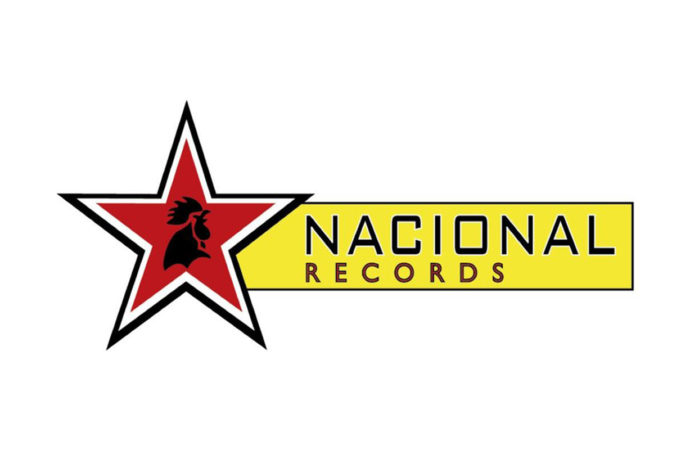 Latido Music, the only global free television network dedicated to fans of all genres of Latin Music, has inked a content deal with Nacional Records, a taste-shaping force in the genre.

The announcement was made by Latido Executive Vice President and General Manager Stephen Brooks and Nacional founder Tomas Cookman.

“Nacional Records is a visionary and influencer in the industry with an independent spirit similar to our own,” says Brooks. “As we build Latido Music to be the home for lovers of Latin Music, we want to represent its past, present and future, in every genre and niche. Nacional Records checks all the boxes.”

”It is wonderful to see a new network dedicated to serving the growing global audience for our music,” adds Cookman. “Video has always been a critical conduit to reaching Latin music audiences. We’re very excited to be on board with Latido at the start.”

Latido Music has rapidly grown an audience of millions of households since its launch in June 2019. 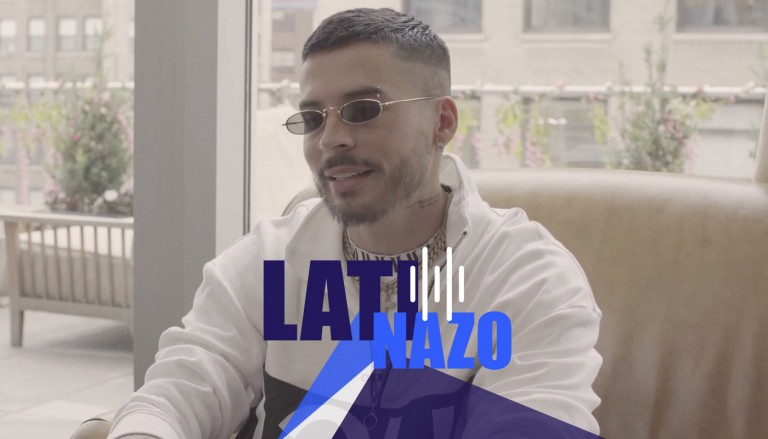 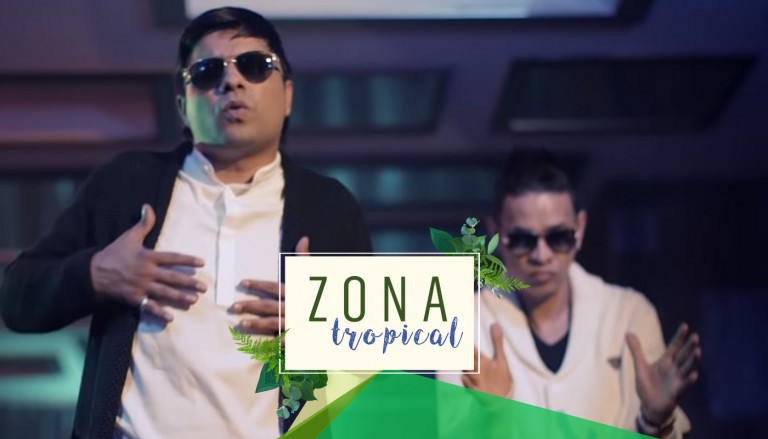 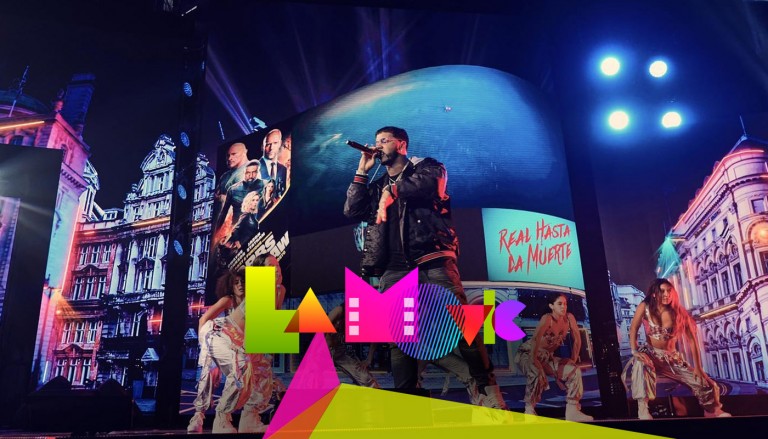 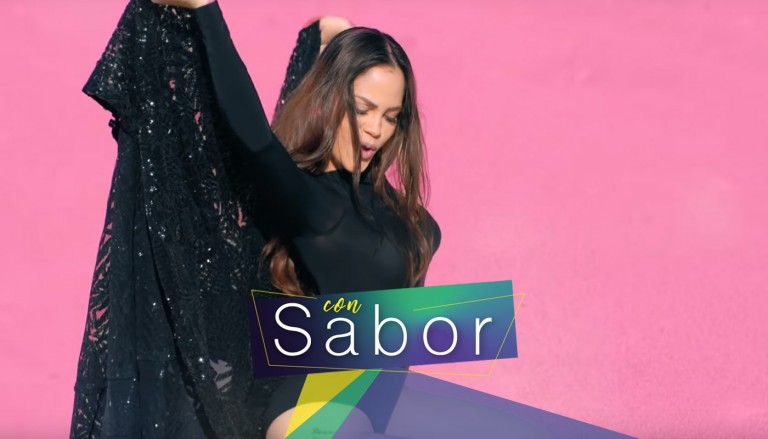